The Internet Center for Cichlidae Information!

Some of you might be sharing my enthusiasm on the species on Lake Tanganyika, in particular, as the title mentions, Boulengerochromis Microlepis, also known as the "Emperor cichlid". Many words can describe this beautiful, majestic, and extremely captivating specie.

As most of us out there, my fish keeping experience had started with a betta, many, many years ago. I still remember that blue veiltail male that I had brought home, and the many little tricks that I had used along the way to sneak more tanks past my parents' approval. Oh well, here we are at present time, and after hundreds of species somehow, at the right time (immediately after purchasing a 400 gal aquarium, 8'x3'x30") a pair of emperors managed to drop into my lap, so to speak.

A few pictures and videos...

The tank gets set up

Hours after being put in the new tank ...the pack of WC Duboisis are not very pleased

The female started to explore the tank ...keep in mind that those are 6"+ Duboisi males

...the spot she cleared out of fish and she started moving around shells and sand.

Duboisis keeping an eye on bullies

Couple of weeks after getting settled in...

I call this "The Stalker"

The "I want you soooo baaaad"

The "I hope you enjoyed the show"

New look of the tank, as the Boulengerochromis grew so did the need for new tank mates: the colony of Kitumbas filled in the tank nicely and they fit well.

I am amazed you can keep them together, My male is about 24" and I recently aquired a 12" female, I'm scared to put them together yet as he most likely would just eat her immediatly. Ken
An empty tank is a terrible thing to waste!
Top

Ken Davis wrote:I am amazed you can keep them together, My male is about 24" and I recently aquired a 12" female, I'm scared to put them together yet as he most likely would just eat her immediatly. Ken

Oh yes, most likely she won`t see the loving side of him. You need to grow her up to the male's size, or as close to it as possible, before introducing them to each other. My pair came from a group of 6, after each of them had killed their respective mate, and he sold the extra single guy to another hobbyist.

The first photos and videos are from when I introduced them to each other for the first time. Up until then, after dealing swiftly with their other halves, they had been kept with Frontosas, Ctenochromis, Lobochilotes and Altolamprologus species in separate tanks (135gal). I don't know if it was the tank (400gal), or the dithers that did it, but they paired up a couple weeks after being together in the same tank. I used a lot of feeders those two weeks, at all times there were 30-40 feeders swimming around the tank, and dithers as well: my colony of full grown Maswas at first (28 of them), a colony of adult Burundis soon after I found that the emperor male mauled two of my Duboisis, and after things settled down and into "normal" I introduced the colony of adult Kitumbas.

A couple observations that I managed to do, before putting the entire project on hold and moving to another city for school

Pairing up: a couple of days after being introduced in my 400 gal, the male Boulengerochromis pretty much took over the tank. He wasn't extremely interested in the Tropheus colony, a couple of the adult established Maswa males were actually bumping him or her every time they would pass over "their" spawn site. The male emperor chased the female relentlessly for a couple weeks, until -to my suprise- I saw the roles being inverted, the female was "dressed up", silvery base with thick black markings and she was chasing the life out of the male. After that, once a month, usually full moon brings it, combined with a major water change, she'd put the dress on again and show off a little.

Food: I used feeders in the first two weeks, to ease a little the pairing process, and the experiment worked. There were at least 40+ feeders in the tanks at all times, and the male would routinely stop from the chasing he was doing to enjoy a little snack. Not sure if the "rich water" did it, or the sex appeal of the female, but all I know is that two weeks later they were swimming side by side and cruising the tank without any major sparring going on.

Color: Male is always displaying, on the other hand, the female is putting her dress on once a month, usually around full moon time.

Plans, well, I planned on getting them a bigger tank, a 12x12 or something crazy like that. It all depends on how fast I'll get through school.


By the way, for all of you out there who keep Boulengerochromis Microlepis, feel free to post pics over here. One thing that interests me, in particular, is to see if there's any difference in color or morphology, between boulengerochromis collected at different locations in the lake.

If I may suggest something Ken, vent your emperors to make sure you have a male and female.
You can never know too much.
Top

Hello, I find it unfortunate to these cichlids in such small aquarium ...
I had the opportunity to see 15 000 liters, and I found the tank too small for them, of some fluke, they were three times around the tank ...
Where are the best thing in nature, this fish is not made ​​to live in tiny aquarium ...
They are so much more beautiful in their natural environment. 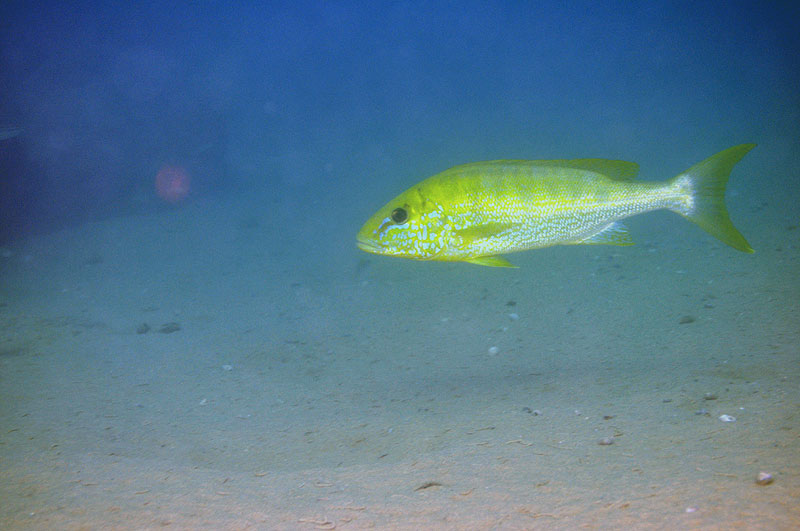 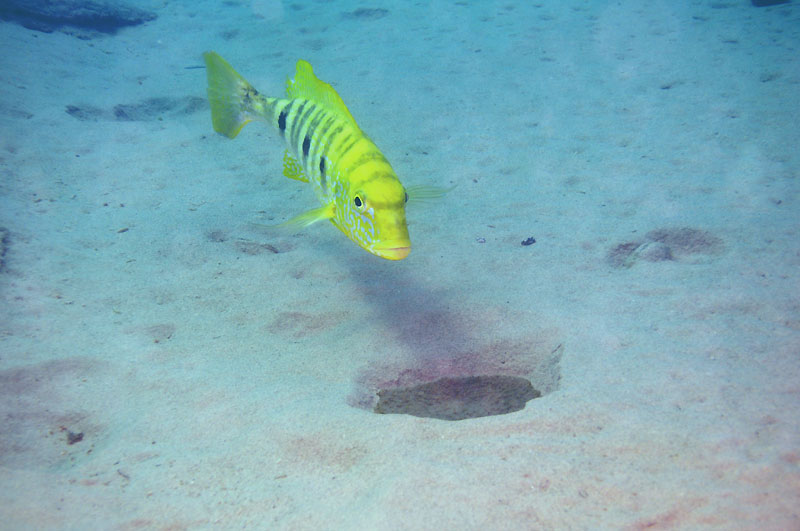 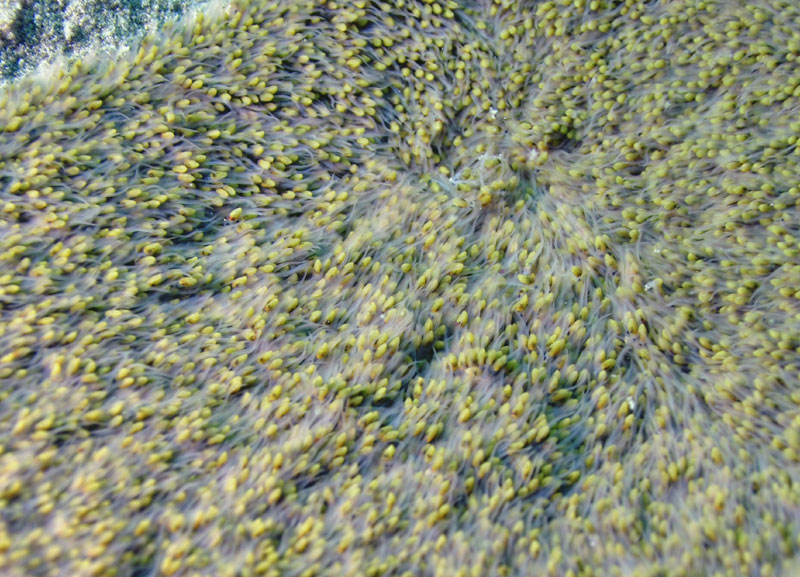 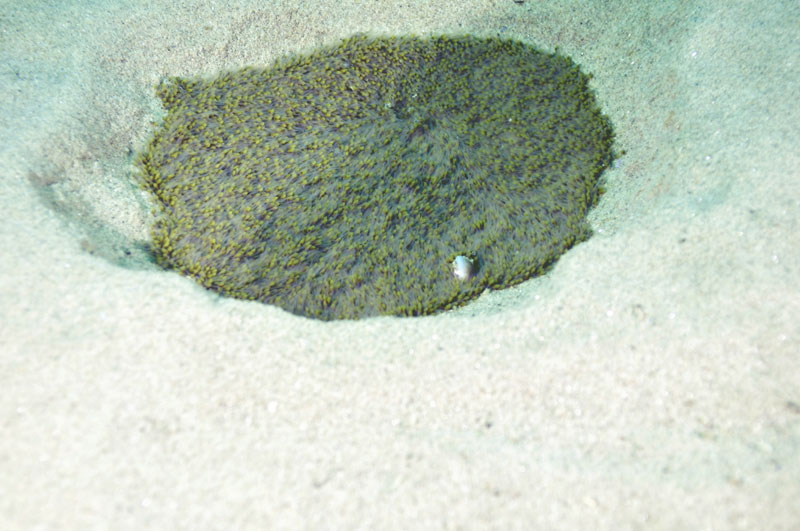 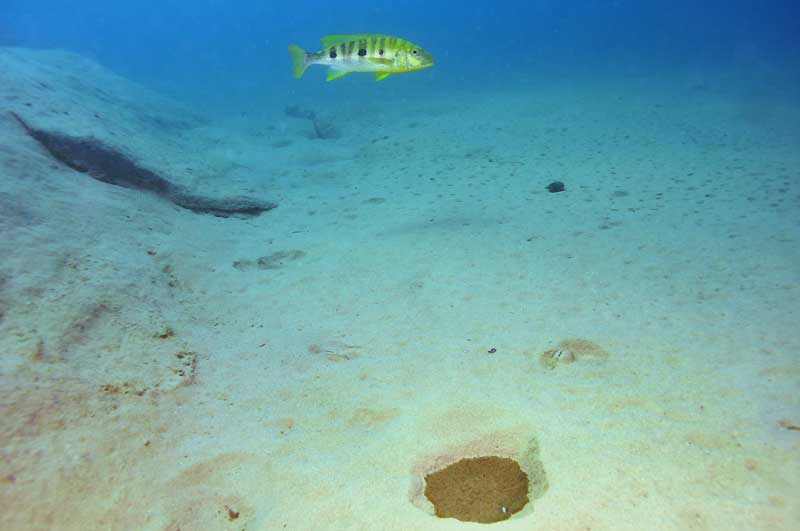 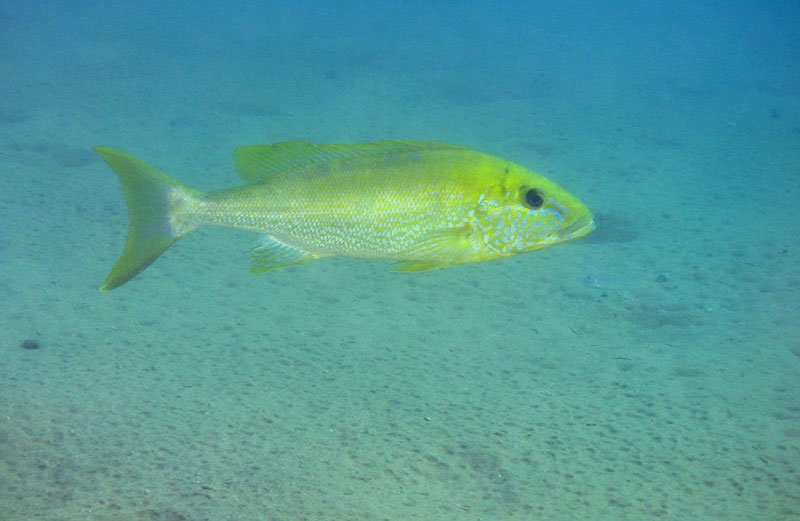 Hi Benoit, nice shots of a wonderfull fish.
I completly agree with you about the tank mate.

Hello, a video for the information of fry.

I was literally blown away when I first saw the video - amazing! And, to be frank, that aquarium seems to be a little bit too small for B. microlepis.

In my opinion, the 8000 liter aquarium is the minimum in which this species should be maintained, not least.
Destination Tanganyika on Facebook.
Top

Great job on your fish
Top

Re: RE: Re: Boulengerochromis Microlepis

Benoit wrote:In my opinion, the 8000 liter aquarium is the minimum in which this species should be maintained, not least.

Piotr Koba wrote:I was literally blown away when I first saw the video - amazing! And, to be frank, that aquarium seems to be a little bit too small for B. microlepis.

Benoit wrote:Hello, a video for the information of fry.

Return to “Boulengerochromis microlepis, an Emperor amongst fish”